E-cigarettes are electronic devices that use power from batteries to turn the liquids that are flavoured into vapour during vaping.

However, all e-liquids found in them have nicotine content that is addictive, and e-cigarettes replace these products since they are nicotine-free. Even though they have been linked to seizures and other long-term effects, they are still sold, mainly to youths.

E-cigarette companies spend a lot of money on advertising to attract young people to use their vaping products. They use ads that feature attractive youths smoking and using the product as if it is harmless. This message is likely to be convincing to teens and even older people trying to quit smoking tobacco cigarettes.

Scholarships are offered to youths asking them to write promoting essays and articles on e-cigarettes. However, the manufacturers claim that e-cigarette products are meant for mature people at the edge of quitting smoking.

Many scholarships are given to teens, and others have no age limit. When children below the age of 18 write these articles, they get curious about testing them and end up using them.

Sponsoring popular music and sports events is another way of getting their products into the hands of young people. They are often the main sponsor of these events and may provide free products to attendees.

For instance, in 2013, the blu eCigs sponsored Washington’s Sasquatch festival. However, the sponsorship is banned by the Master Settlement Agreement because it is linked to youths’ misuse of tobacco.

E-cigarette companies also place their products in popular TV shows and movies. This allows them to reach a large audience that might not know their product offerings. The frequent appearances on standard TV stations give the youths knowledge of its occurrence and its use.

The use of influencers to promote their products on social media platforms like Instagram and Facebook is also another tactic. These influencers have many followers, which gives the companies an advantage in reaching many youths.

The only flavour allowed by the Tobacco Control Act to restrain youth appeal was menthol. However, tastes are still used in other products of tobacco.

E-cigarette companies make this easier by availing of less harmful flavours such as gummi bear to be used. Also, the tobacco packaging in liquids cans that look like food items confuses the authority.

These tactics used by e-cigarette companies are definitely effective ways to attract the attention of youths. By understanding the different marketing tactics, you can also be more informed about what to watch out for when buying e-cigarettes and vaping products for yourself or your children. 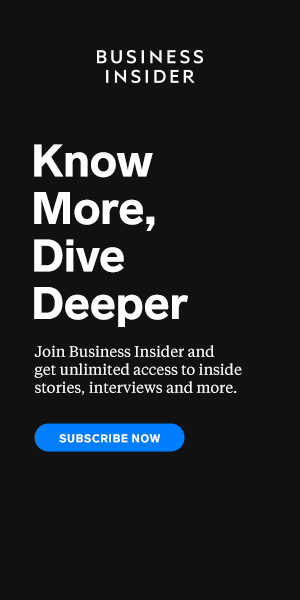